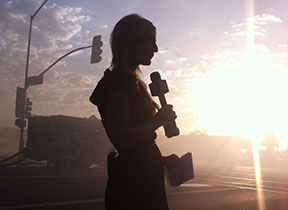 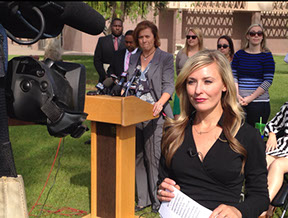 Before she was 5-years old, Anita was reporting on the daily happenings of her neighborhood, instructing her dad to follow her around with his video camera to capture it all on tape. In grade school, while she was praised for being studious, she was also admonished for being too talkative and so it began. By the time she graduated college, Anita successfully completed three internships, including one with a national news network, knowing full well the career path she was eagerly embarking on was exactly where she always wanted to go.

Tenacious, persistent, versatile Anita is known in her current market for digging up stories and interviews other's don't. Whether she is investigating a lead, covering breaking news or executing a live shot her goal is to report accurate and precise information. She is a reporter who does not shy away form tough assignments or hard work and an anchor viewer's trust.

Anita's background in news is very diverse. In the several years that she has been in the business she has covered numerous beats including education, city government, health and crime. She interviewed President Barack Obama when he ran for Senator in Illinois. She went live from the anchor desk with the Mayor of Springfield when a devastating Tornado hit. As a reporter in the Las Vegas market, Anita was the first to interview Thomas Riccio live when the O.J. Simpson verdict was handed down in December of 2008. Riccio is the man who helped orchestrate O.J. Simpson's infamous memorabilia recovery mission. Most recently Anita covered the tragic death of 19 fire fighters in the Phoenix area, extensively. She also reports on high profile stories like the Jodi Arias murder trial.

Anita is first generation and fluent in Polish. Her immigrant up-bringing meant spending Saturday mornings in Polish School instead of watching cartoons. She was always taught to work hard, a trait she carries with her from childhood.

When she's not reporting, Anita love spending time with her family and her pup. She is an avid baker, hiker and runner and is working to improve her Spanish. She has an appreciation for high fashion and great news stories. 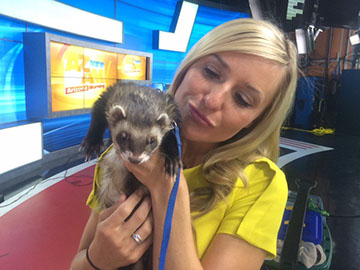 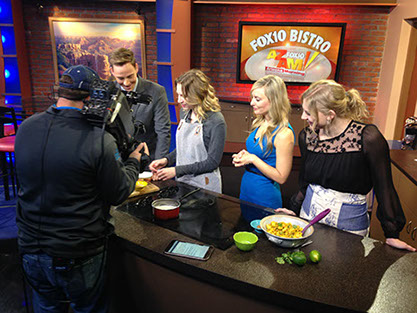 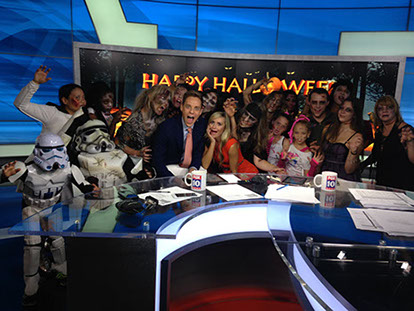